Contact Us
Your Safety is Our Priority! We will be back with safety tour service once Myanmar is on track. Contacts, enquires and pre-bookings are functioning.

An award-winning responsible travel provider since 2007 ! Asian Tour offers a complete range of professional travel services in Myanmar and the Indochina Region, from our base in Yangon. We help customers to imagine and attain their travel dreams. Our tours come from the heart and are customized to suit your requirements, interests and budget. It is our speciality! 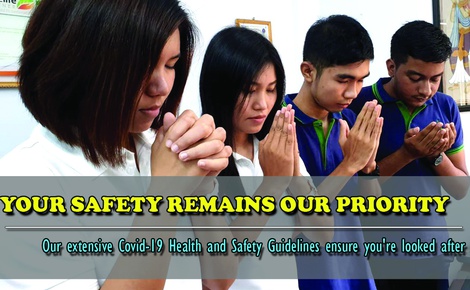 Your health and safety is the most important thing for us: Latest travel updates on Coronavirus (COVID19) 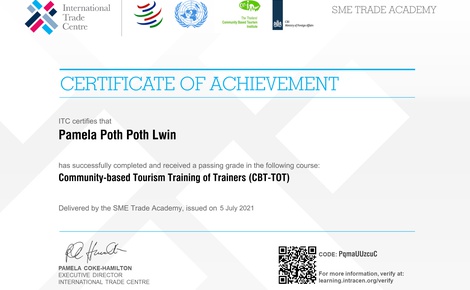 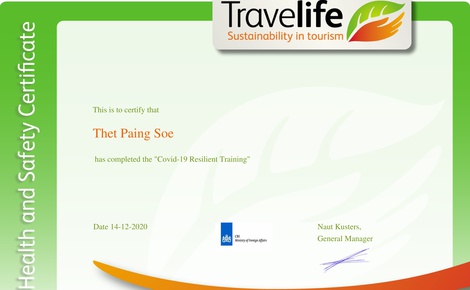 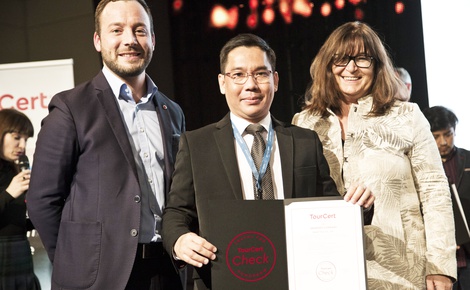 We craft our tours to ensure every traveller has authentic interactions with local people, businesses, transportation, and cuisine. All our tours are run by local experts, to which proceeds mainly benefit local communities and families. 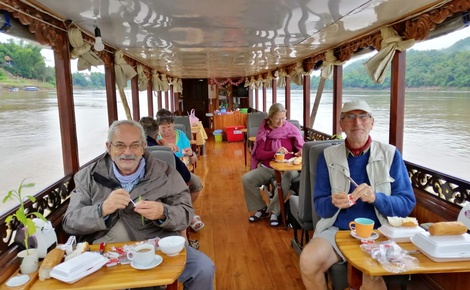 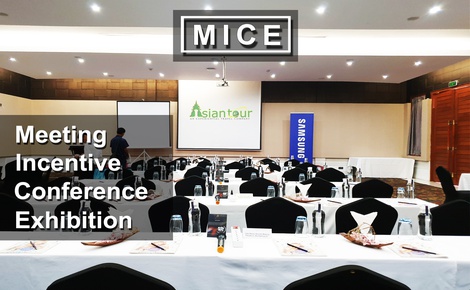 With 13 years of experience in Asian Tour, we have become a leading MICE (Meetings, Incentives, Conferences, Exibitiions) travel agency in Myanmar. We have done many professional conferences, meetings, workshops, seminars, incentive tours, and exhibitions just to name a few. 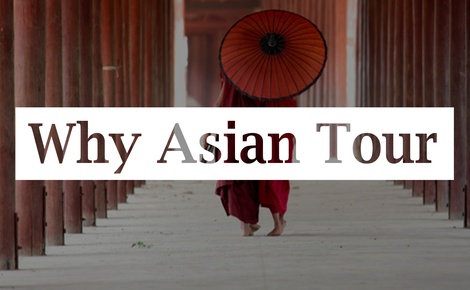 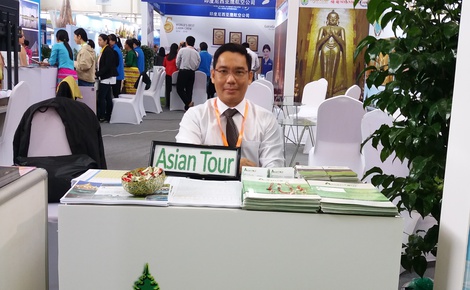 We will be attending the ITB Asia and World Travel Market (WTM) in 2020. Asia Tourism Forum (ATF) and ITB Berlin in 2021. Contact us to schedule a meeting or arrange for a networking opportunity with Asian Tour. 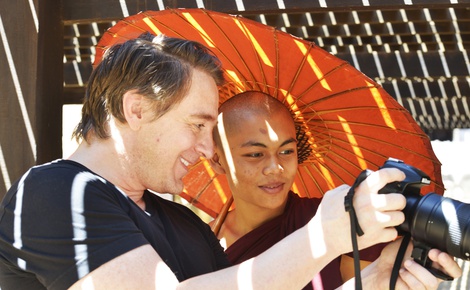 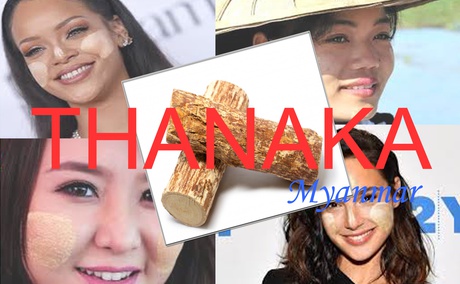 From the wood of a small tree in Myanmar, Thanaka has been used for over 2000 years by Myanmar people to protect and beautify the skin. Thanaka paste is used as an astringent, antiseptic, antifungal, anti-aging, cosmetic and sun protective product. It is all natural products and has no side effect and is completely painless in application. Thanaka is the most ecological solution due to it’s regenerative nature and can be grown... 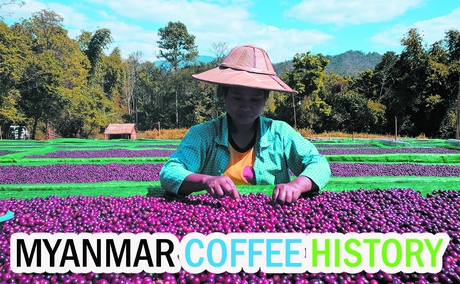 For most of us, being able to make a delicious coffee at home is a requirement. Going out to cafes or coffee shops are typically something we do when we have to. Coffee was first introduced to Myanmar (formerly Burma) in 1885 by British colonists, when missionaries established some small farms up around the city of Pyin Oo Lwin. 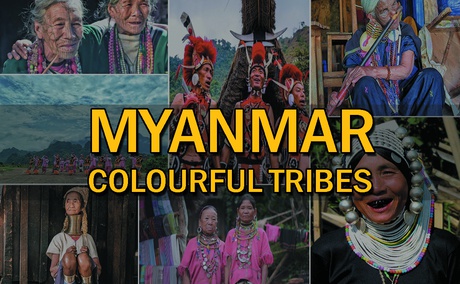 Myanmar (also known as Burma) is a largest Country by geographical area in mainland Southeast Asia, is a melting pot of different cultures and traditions. Myanmar has a population of around 51 million people, with over 135 distinct tribes and ethnic groups officially in Myanmar, they have their own history, culture, traditions, costumes and preserved ethnic language. These are grouped into eight "Major national Ethnic Races":