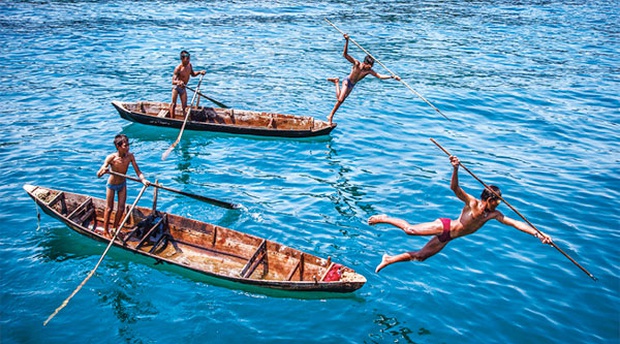 The Salone, also known as the Myanmar ‘Sea Gypsies’ or ‘Men of the sea ’, live a traditional lifestyle on the Southern part of the Myeik Archipelago, off the coast of Myanmar. Also known as Moken, many of the Salone are still nomadic people, and are among the smallest minorities in Myanmar. 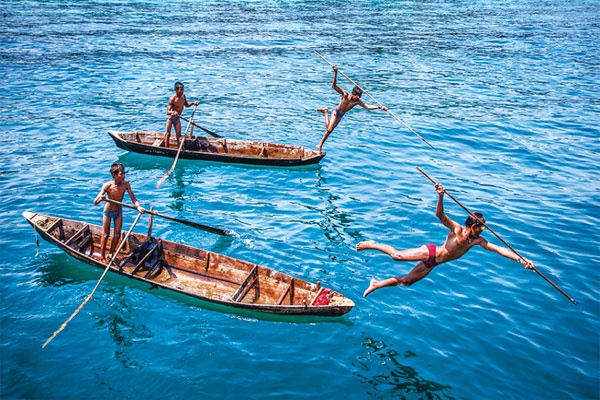 There are many theories to the origin of the Salone. One source says they are of Austronesian ethnicity. Another says they migrated from southern China some 4,000 years ago. The Salone people had lived, in the ancient times, on the Malay Peninsula until the Malay incursion when they left their native places and lived scattered throughout the Myeik Archipelago. Nowadays, the Salone can only be found on the coastal islands around Kawthaung, the southern town of Myanmar.

They are experts in swimming and diving. Salone have an extraordinary ability to see clearly underwater, and stay underwater for long time. They are used to diving a day. Even the children treat the sea as their playground. During the summer season, they live on boats and during the rainy season, they live on land with temporary huts. Freely roaming the ocean in small boats from birth to death, they live simply off the riches of the sea. Their lives are romantic but increasingly difficult.

During the hot and cool seasons, they survive their living by fishing, gathering and selling of natural marine products (sea shells, oysters, seaweeds, pearls, edible bird's nest, etc.), and honey and medicinal plants that grow on the island. 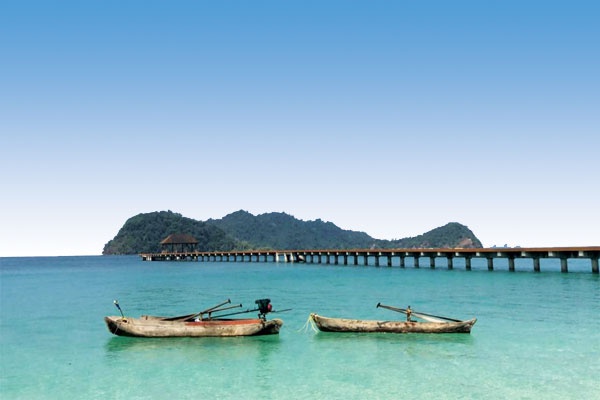 Every year, the Salone festival in the Myeik Archipelago is celebrated during the month of February, to promote tourism and to avoid bad luck. During the festival, all the Salone people gather at the village. They believe in two kinds of gods - the good and evil. Shamans are involved not only at the festival but also during illness or at deaths. They pray to the spirits to be better their own business, for good luck and good health. The festival includes popcorn, alcoholic drinks, honey, betel nut, and the flesh and blood of ducks, chickens, dolphins and turtles. There are diving competitions, rowing competitions and a traditional feast. One of their musical instruments is a drum made from monitor lizard (Varamas Spp.) skin.

The Salone do not easily mix with other people. They do not participate in economic, social or even cultural development of the country they live in. Their society has different cultural values from those offered by modern society. 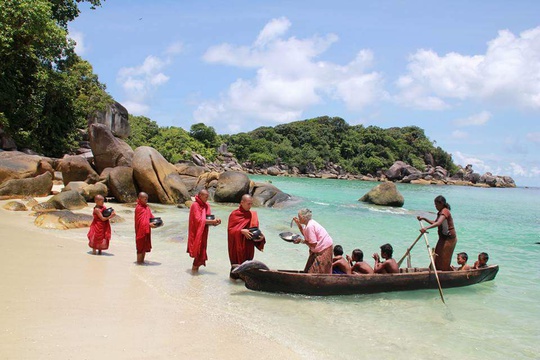 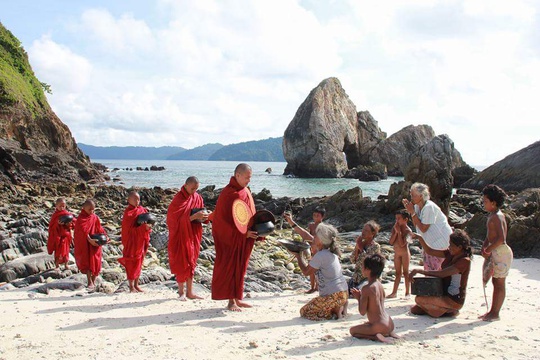 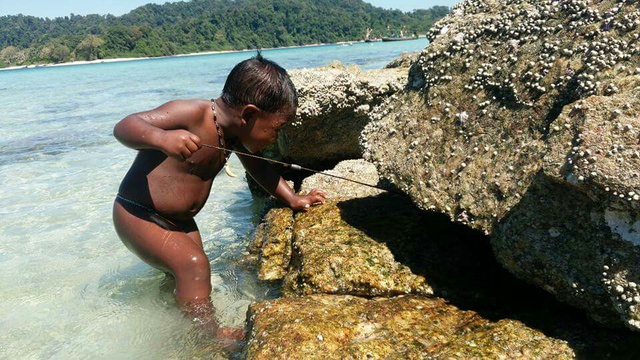 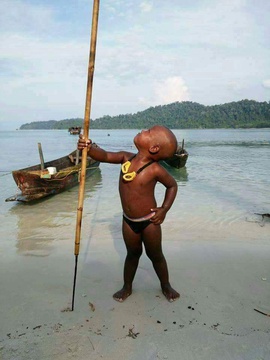 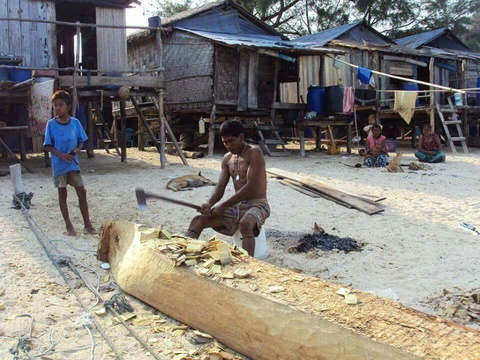 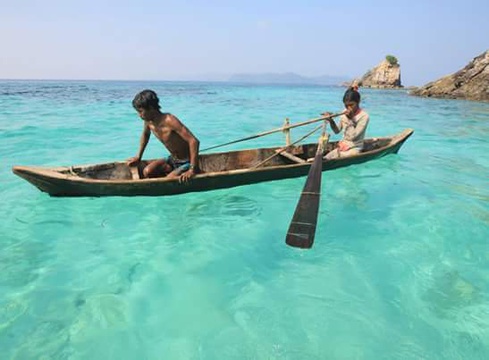 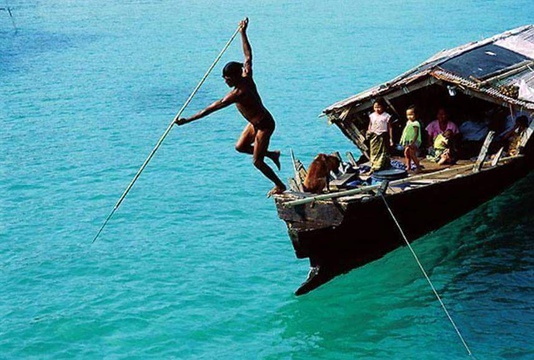 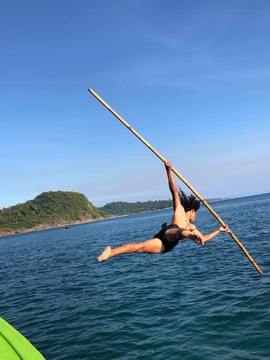 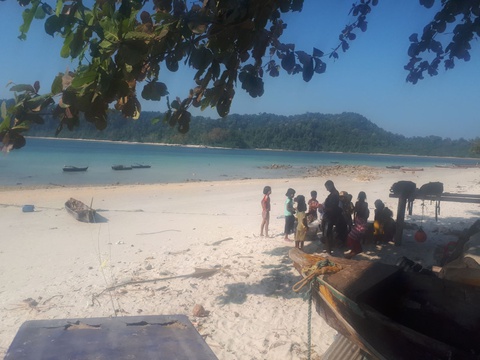 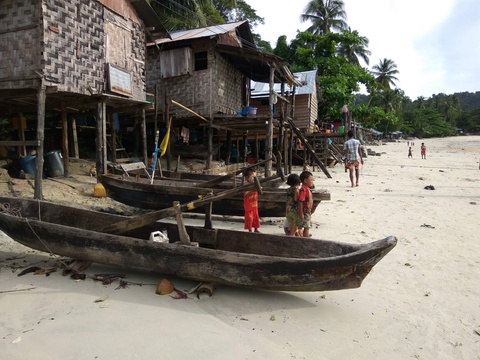