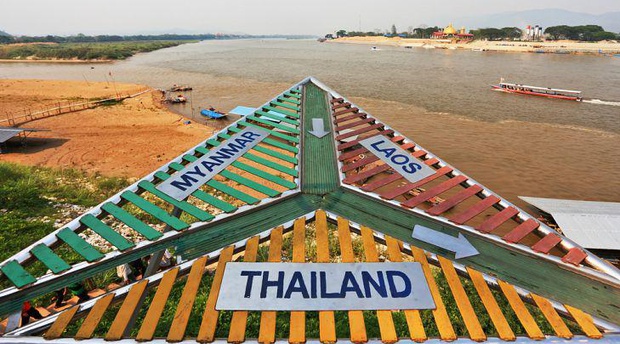 There are now more opportunities for tourism to be developed at the border areas with the opening of new border gates. We can easily travel to neighboring countries over land which will also improve trade relations.