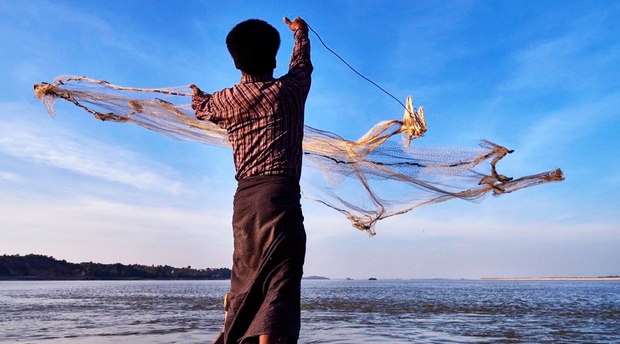 The Experience 2-Day takes you to the southern and central areas of the Irrawaddy Dolphins protected Area in search of dolphins. This tour is very flexible and interestingly ideal for those who want to escape from the crowd in Mandalay, seeing the wildlife of Myanmar. Fishermen will teach you how to throw a cast-net, demonstrate how they fish with the help of dolphins. The private cruise allows to catch the haunting sunrise or sunset, listening to the gentle wave of Irrawaddy and of course, taking the highest opportunity to photograph the dolphin. 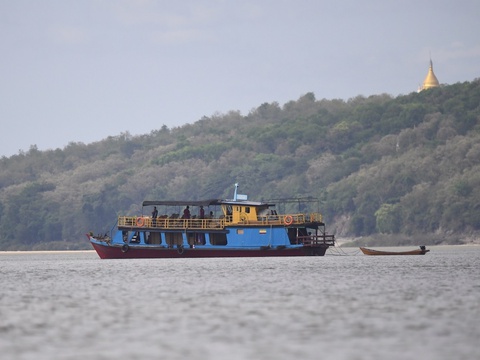 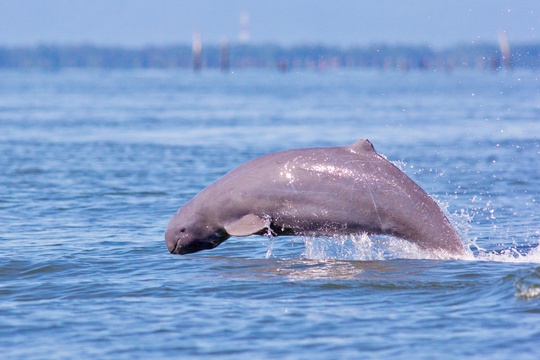 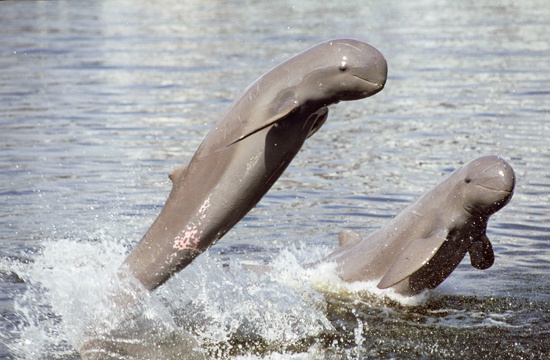 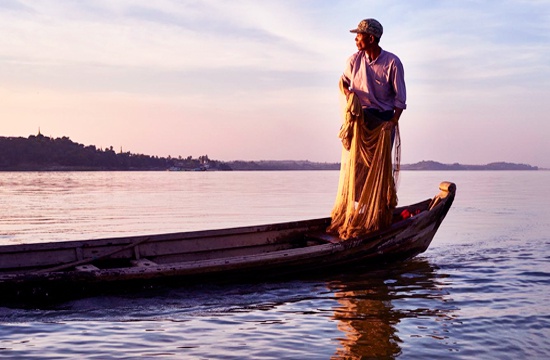 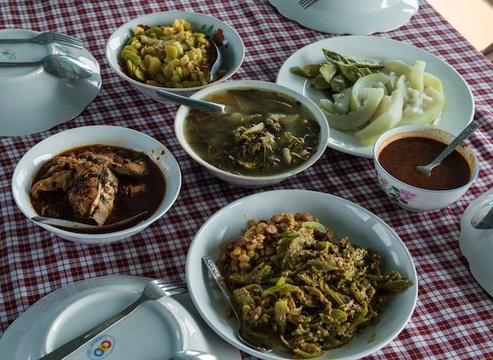 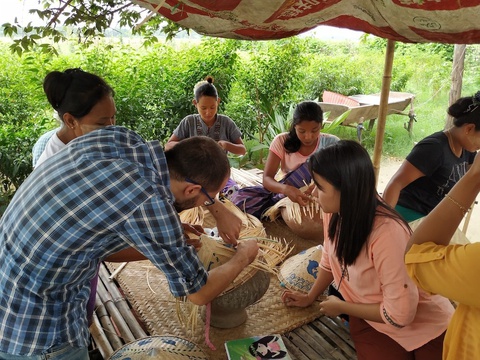 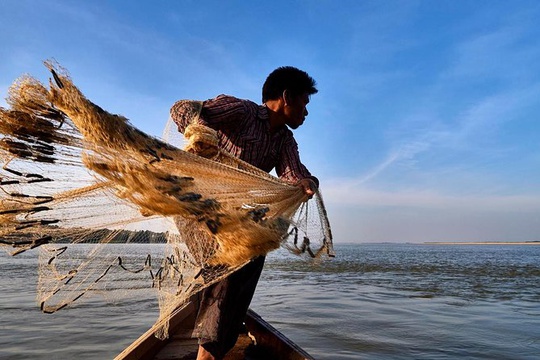 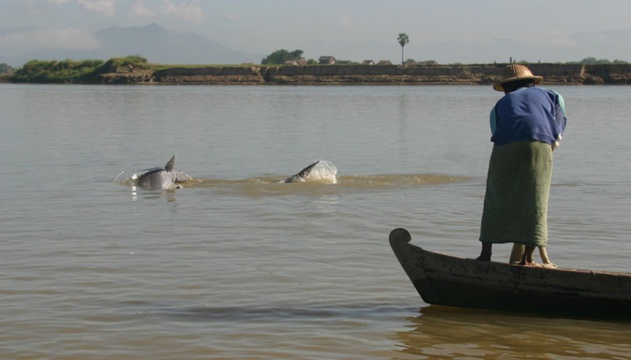 Your day tour start at 07:30, pick you up at your hotel or guesthouse by our local guide and short drive to Mandalay Jetty where a small cruise boat will be waiting for your adventure excursion.  After a short safety and itinerary briefing, depart from Mandalay. One hour later, arrive in Sin Kyun Community village and learn about bamboo hat making.  Later, depart for your community lunch to Sein Pa Kone Community.

After lunch, depart for an Introduction to dolphins & cooperative fishing presented and demonstrated by local fishermen. These are one of only five species of dolphins in the world that live in rivers. The dolphins are critically endangered with less than 70 left in Myanmar’s Irrawaddy River.  Proceed to the Myit Kyan Gyi Community and look for dolphins along the way. When arrive in Myit Kyan Gyi, guided stroll around the local villages and have some free time to swim/bathe, play rattan ball, enjoy the sunset or walk around the village.  Community dinner in Myit Kyan Gyi Village and followed by story-telling by village elders.

Overnight Stay on Boat or tent.

Today journey start early at 06:30.  Enjoy the sunrise and Look for dolphins located nearby with fishing boats.  After, return to the boat for breakfast and learn how to throw a cast-net.  Afterwards, depart from the village and travel for your community lunch at She Me Ga Village.  After lunch, meet with your local guide and walk to the Sacred Forest and look for wildlife tracks.  Depending on time and interest an optional visit to Mingun Stupa.  After exploring, return to Mandalay Jetty and drop off at your hotel or guesthouse.

Subject to change according to dolphin locations and weather conditions.